RMG – Artemide Zatti. Paradise for a Bicycle - An Exhibition dedicated to the new saint

RMG – On the way to Oct. 9: discovering Zatti, "an essential person," together 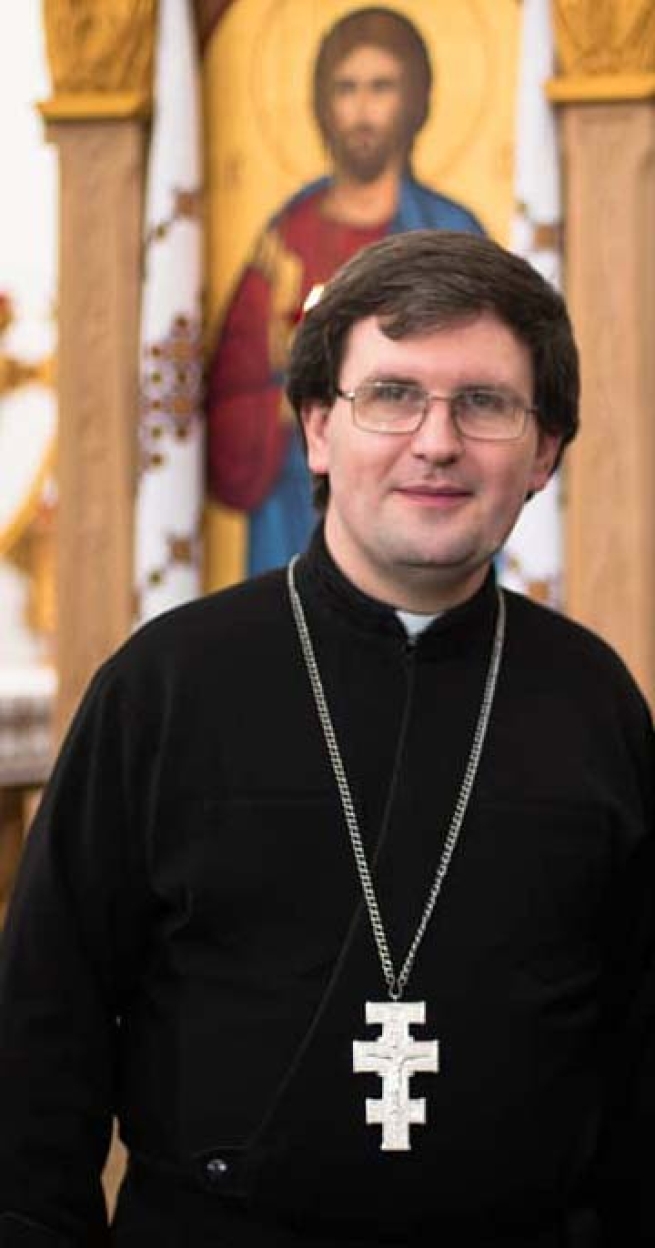 (ANS – Vatican City) – The Synod of Bishops of the Ukrainian Greek-Catholic Church has elected Fr. Maksim Ryabukha, SDB, as Auxiliary Bishop of the Archepiscopal Exarchate of Donetsk, to whom the Holy Father has granted His Assent, assigning him the titular See of Stefaniacum.

After initial formation, he completed his studies in Philosophy and Theology at the Pontifical Salesian University (UPS). In addition, he also trained in Human Resource Management at the Interregional Academy in Kyiv, as well as obtaining a Master’s Degree in School Administration from the Lviv Polytechnic University and a Master’s Degree in Social Pedagogy from the National University of Transcarpathia.

His many roles include Director of the School of Catechetics at Pokrov Parish of the Holy Mother of God in Lviv, Administrator of St. John Chrysostom Parish in Kyiv, head of University Pastoral Ministry of the Archeparchy of Kyiv, Local Collaborator of the Apostolic Nunciature in Ukraine, Teacher of Pedagogy at the Greek-Catholic Major Seminary in Kyiv.